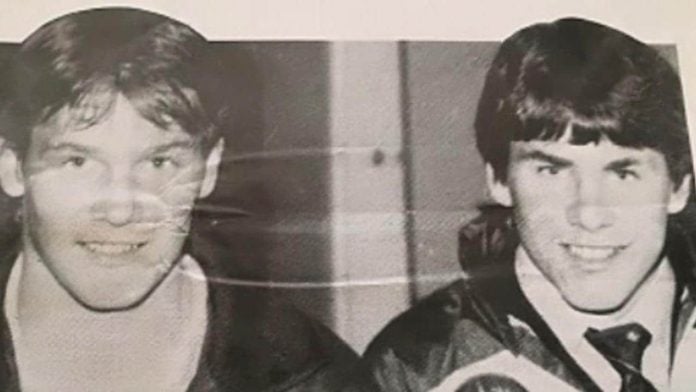 Since the Australian novel landscape was given a tectonic uppercut by Boy Swallows Universe, publishers have juggled the desire to discover “the next Trent Dalton” with an equally strong desire not to tempt fate by speaking too soon. 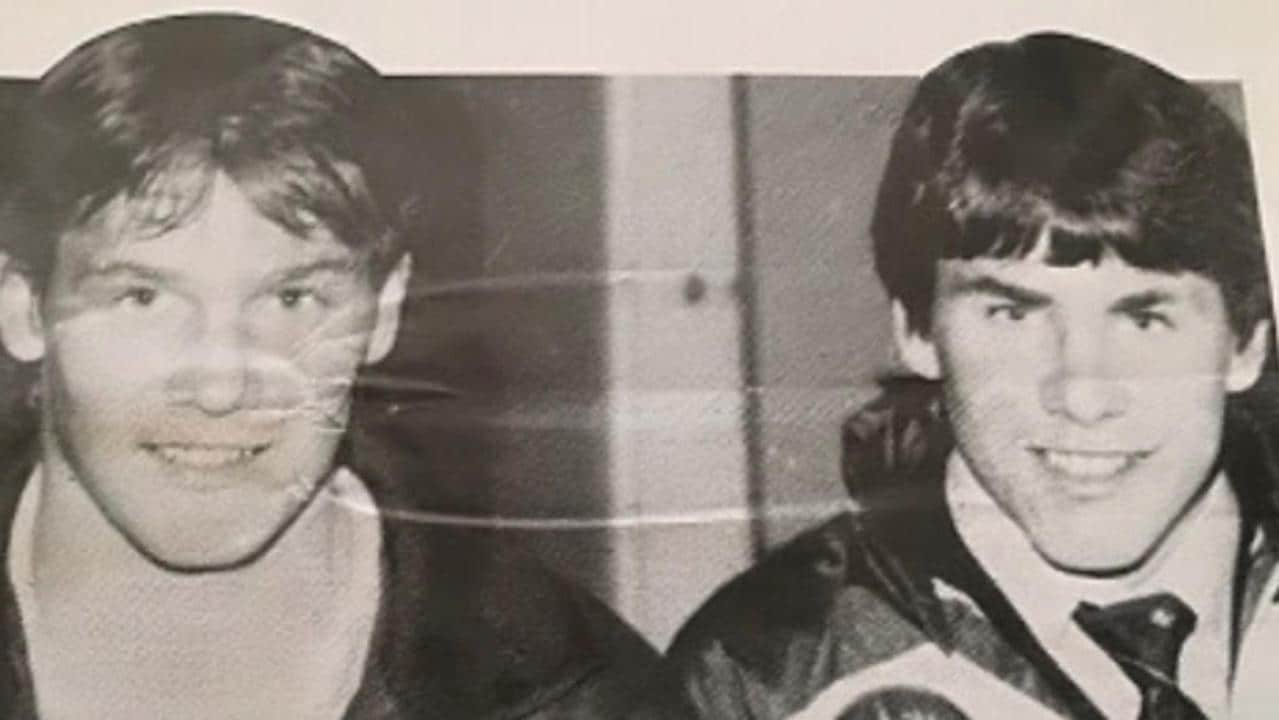 The record-smashing Dalton is a massive act to follow, after all.

Given the industry’s caution, even to be named by big-hitters in the same context as the BSU author is an indication of serious quality — and when Dalton himself joins the praise, it’s worth booklovers sitting up and taking notice.

We Were Not Men, the fictional debut offering by award-winning Victorian journalist and wine writer Campbell Mattinson, is getting just that sort of attention.

It was inspired by the true story of local footy hero Ron James and his sudden, tragic death — and it has taken three decades to reach completion.

TRAGIC TRUTH BEHIND THE STORY: SCROLL DOWN

Calling the book “a revelation” and its author “an original and powerfully moving new Australian voice”, the woman that signed Mattinson, Dalton, and many others — HarperCollins Head of Fiction Publishing Catherine Milne — said: “In all the ways that I can be certain — in my bones, in my heart — I know this novel is excellent and special.”

She added: “It gives me all the same feelings that reading Boy Swallows Universe did when I read it for the first time.

“It’s the kind of fiction I love — big-hearted, absorbing, visceral, moving. I read the first twenty-two pages of this novel with my hand over my mouth in disbelief, awe, and emotion — you’ll see why when you read it. It’s astonishing.

“Heart-hammering intense and deeply moving, We Were Not Men is a story about two young boys — twins Jon and Eden Hardacre. In the wake of a terrible accident, the boys have to grow up fast. They compete with each other, fall in love with the same girl, and begin to realize how complicated love can be and how it doesn’t always show itself in the ways that we expect. An unforgettable story about the difference between getting older and growing up.”

Dalton, whose first novel and follow-up All Our Shimmering Skies were also brought to the public by Milne, described We Were Not Men as “a gut-punching, soul-restoring exploration of brotherhood and human bonds that bend but do not break”, adding: “You’ll dive in at the deep end and you won’t want to stop swimming in Campbell Mattinson’s words.”

Given such plaudits, it is only fitting to let Mattinson himself take over at this point, in usual Sunday Book Club style, to tell how We Were Not Men came to be. Dive in.