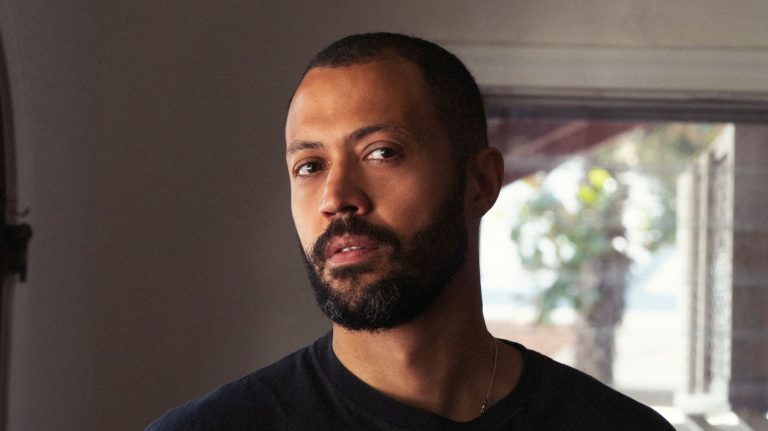 To read about the rest of the Culture Shifters, including TV executive Jasmyn Lawson and spiritual adviser Emilia Ortiz, return to the complete list. Amid a rise of “ambient TV” that doesn’t require much from its viewers, including their full attention, Cord Jefferson’s writing is not only thought-provoking but defiant. From the spiritually ambiguous quartet on “The Good Place” and the morally compromised heirs of “Succession” to the sociopolitical torment of masked vigilantes on “Watchmen” and the quandaries of an Indian American man on “Master of None,” he challenges audiences to think beyond the worlds they know. 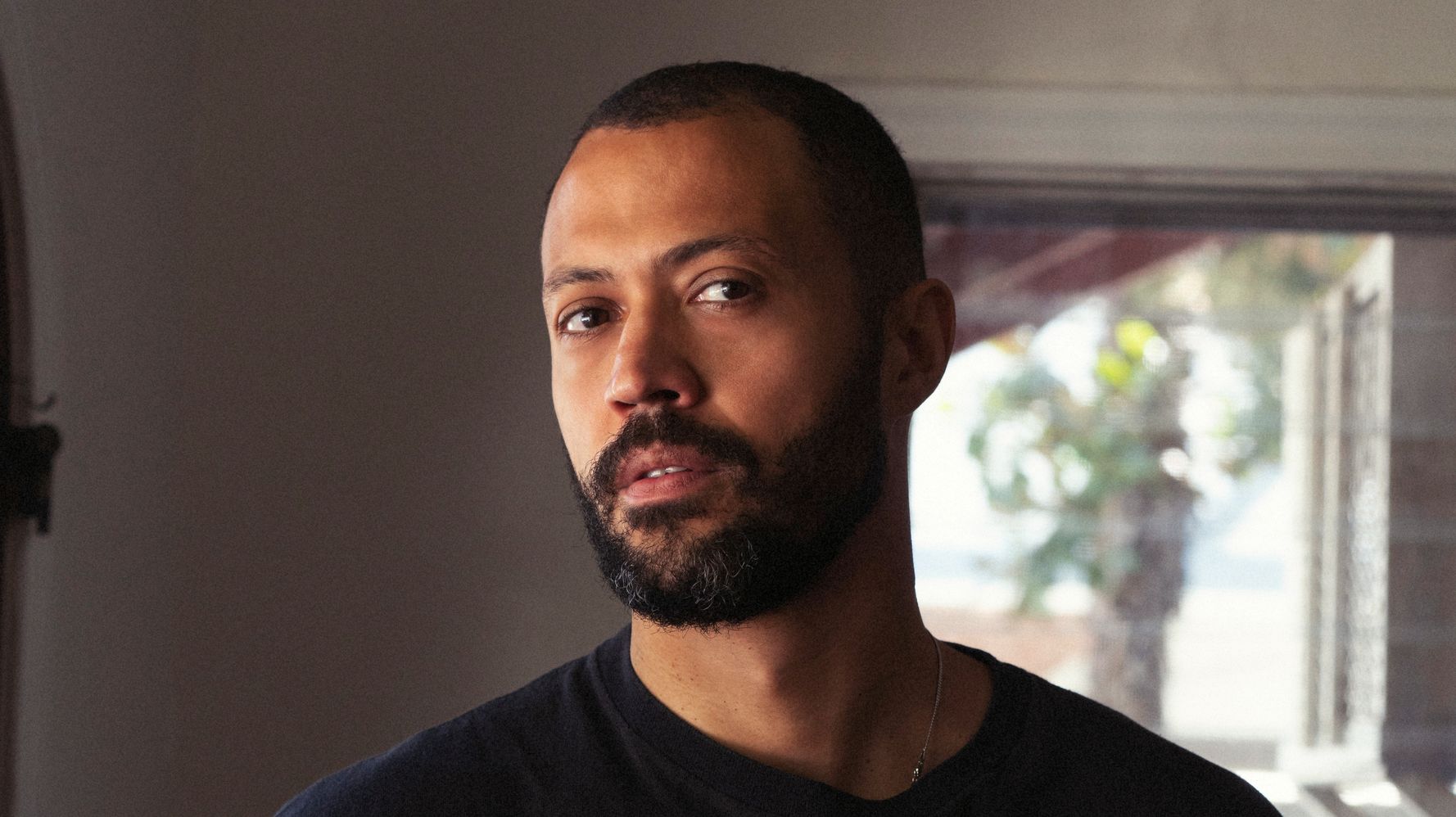 For Jefferson, that’s intentional. “My goal is to try to make stuff that feels like it’s addictive,” he said on a call from his Los Angeles home. “I think that if there’s any connective tissue between [my stories], it’s that they are trying to do something new, help people consider their own lives or consider more deeply the world around them.”

Jefferson has felt this sense of obligation to contemplate our realities throughout his own life. Self-described as “pretty introverted,” he was raised by a white mother, an educator and politically a liberal, a Black father, a defense attorney, and a Republican. Their Arizona home was filled with, as he described it, “a lot of differing opinions and debate and discussion and healthy argument.” He was encouraged to engage in the same way: to ask questions rather than simply accept what someone tells him.

Jefferson recalled a specific moment in his childhood when, as he planned to head over to a friend’s house for a swim, he caught a glimpse of a news segment his parents were watching about the 1991 Vanity Fair cover featuring a pregnant and nude Demi Moore. Without missing a beat, he said, “Oh my God, that’s so disgusting.” I remember my dad and mother interrogating me and not letting me leave until I explained to them why I thought it was gross,” Jefferson said.

And I couldn’t because it was just something that I had picked up off TV. I was pawning it off as my own idea, but I didn’t really understand why people thought it was gross. As Jefferson recollected it, it took 45 minutes of his parents imploring him to think independently to realize that this was an essential part of being a human being. “Things are complex,” he said. “Things are nuanced. The idea that you can look at the world as a binary thing of good people and bad people and good things and bad things are no way to approach life.