Queensland has confirmed two Covid-19 cases after a Melbourne case breached lockdown restrictions to go on a road trip across two other states.

One of the cases, a 44-year-old woman who traveled from Melbourne, was confirmed yesterday, with her husband now also testing positive. 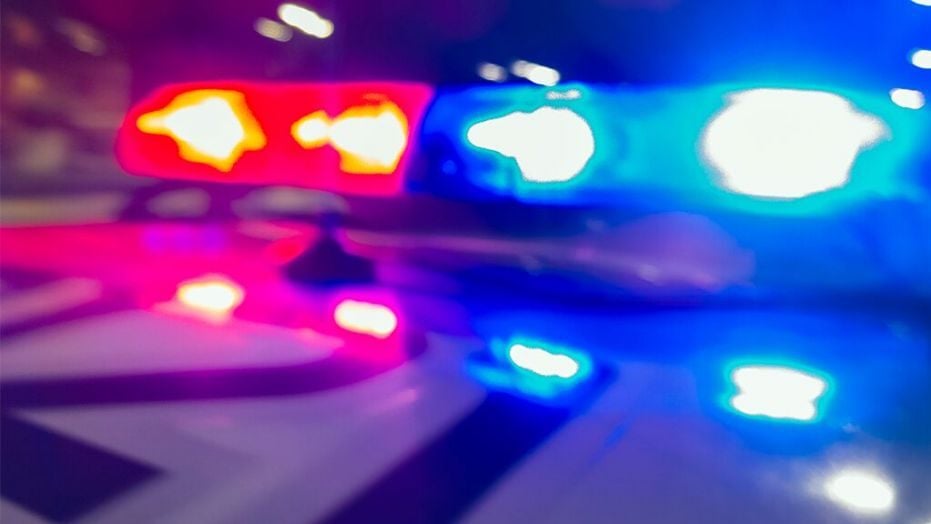 The woman and her partner left Victoria on June 1, four days after a statewide lockdown had come into force.

The pair traveled by car through regional NSW and into Queensland, stopping at multiple venues.

The woman tested positive to Covid-19 at Caloundra on the Sunshine Coast on June 8 after joining relatives there, though it is understood she had been experiencing symptoms since at least June 3.

Queensland’s chief health officer Dr. Jeanette Young said it appeared both cases were towards the end of their infectious period.

However, she said it was still essential for residents to come forward and get tested.

“It’s still there, and I still need everyone to come forward who develops any symptoms at all who lives in the Sunshine Coast, or Goondiwindi or Toowoomba — it’s very, very important,” she said.

“We’ve seen a lot of testing already started. That needs to continue just so we can make sure that there hasn’t been any transmission out there.”

So far, authorities have identified 17 immediately close contacts, with three testings hostile to the virus.

Two of those negative results came from the parents that the couple was staying with.

It appears it was sheer luck that the infected Melbourne woman was caught, with the Courier Mail reporting the woman only got tested because her partner needed a negative covid test result for work purposes.

The Melbourne woman is being managed by Sunshine Coast University Hospital staff, and her partner is also in the hospital being monitored.

Health authorities are now facing a “challenging” next few days as they scramble to retrace the woman’s steps.

“It’s always a concern with someone who is infected with the virus has traveled so widely through three states,” he told Sunrise.

This will have put all of the case-finding teams on alert. It’s pretty challenging.”

Professor Toole noted that the woman only appeared to have a small amount of virus in her throat and nose; however, he warned she could have been more infectious when she set off on her journey. Keep in mind she left Melbourne a week ago and may have had more virus when she went to all those exposure sites,” he said.