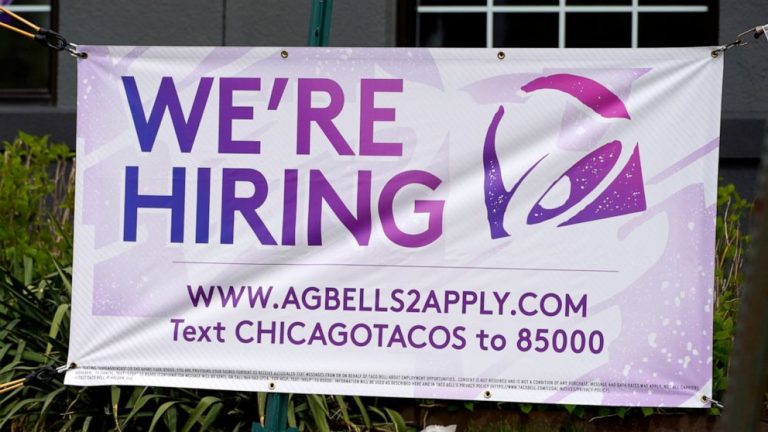 WASHINGTON — U.S. employers posted a record number of available jobs in March, illustrating starkly the desperation of businesses seeking to find new workers as the economy expands. Yet total job gains increased only modestly, according to a Labor Department report issued Tuesday. The figures come after the April jobs report, released Friday, that fell far short of economists’ expectations, mainly because companies appear unable to find the workers they need, even with the unemployment rate elevated at 6.1%. 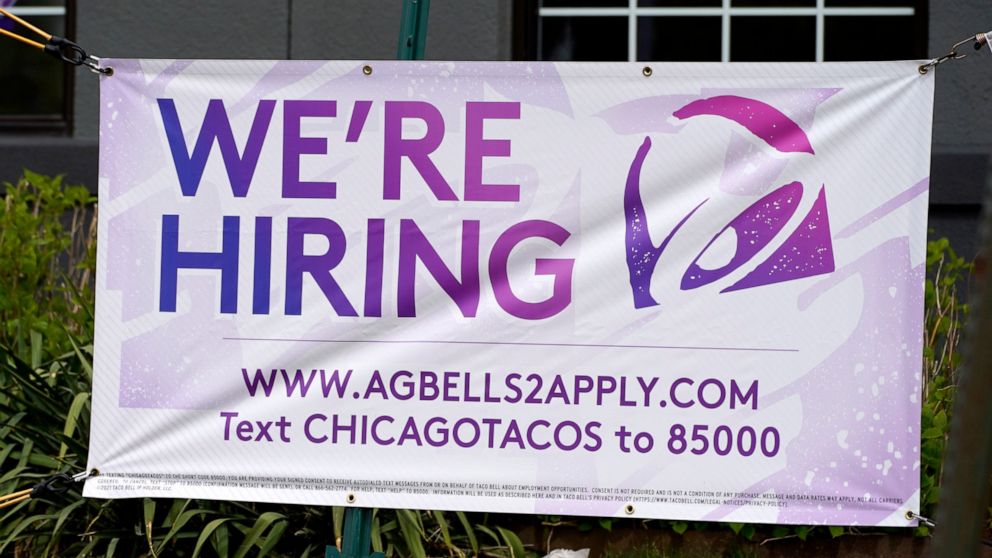 The government said that job openings rose nearly 8%, to 8.1 million in March, the most on records dating back to December 2000. Yet overall hiring that month rose less than 4% to 6 million. The hiring number is a gross figure, while the government’s jobs report — which said 770,000 jobs were added in March — uses a net total. Tuesday’s report is known as the Job Openings and Labor Turnover Survey, or JOLTS.

The enormous number of openings will likely add fuel to a political dispute about whether the extra $300 in weekly federal unemployment aid, on top of a state payment that averages about $320, discourages those out of work from seeking new jobs. Many Republicans in Congress have argued that it is, and several states have threatened to cut off the $300 payments, with Georgia the latest state to consider such a move.

President Joe Biden, who included the extra money in his $1.9 trillion rescue package approved in March, disputed that Monday’s $300 supplemental payment is to blame. But he also urged the Labor Department to work with states on renewing requirements that those receiving aid must search for jobs and take a position if offered. The job search rule was suspended during the pandemic when many businesses were closed.

“Anyone collecting unemployment which is offered a suitable job must take the job or lose their unemployment benefits,” Biden said. Many people out of work are also reluctant to take jobs in service industries that require contact with the public for fear of contracting COVID-19. And many women aren’t searching for jobs because they haven’t found child care for children that are still at home taking online classes for at least part of the week.