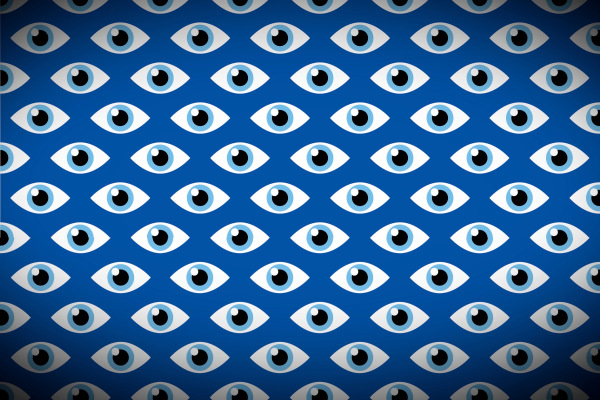 Big Tech platforms amplify hate, illegal activities, and conspiracism — and feed users increasingly extreme content — because that’s what generates the most engagement and profit,” they warn. Their own algorithmic tools have boosted everything from white supremacist groups and Holocaust denialism to COVID-19 hoaxes, counterfeit opioids, and fake cancer cures. Echo chambers, radicalization, and viral lies are features of these platforms, not bugs — central to the business model.

The coalition also warns over surveillance advertising’s impact on the traditional news business, noting that shrinking revenues for professional journalism is raining more harm down upon the (genuine) information ecosystem democracies need to thrive.

The potshots are well-rehearsed at this point, although it’s an oversimplification to blame the demise of traditional news on tech giants so much as “giant tech”: aka the industrial disruption wrought by the internet making so much information freely available. But the dominance of the programmatic adtech pipeline by a couple of platform giants clearly doesn’t help. (Australia’s recent legislative answer to this problem is still too new to assess for impacts, but there’s a risk its news media bargaining code will merely benefit big media and big tech while doing nothing about the harms of either industry profiting off of outrage.)

“Facebook and Google’s monopoly power and data harvesting practices have given them an unfair advantage, allowing them to dominate the digital advertising market, siphoning up revenue that once kept local newspapers afloat. So while Big Tech CEOs get richer, journalists get laid off,” the coalition warns, adding: “Big Tech will continue to stoke discrimination, division, and delusion — even if it fuels targeted violence or lays the groundwork for an insurrection — so long as it’s in their financial interest.