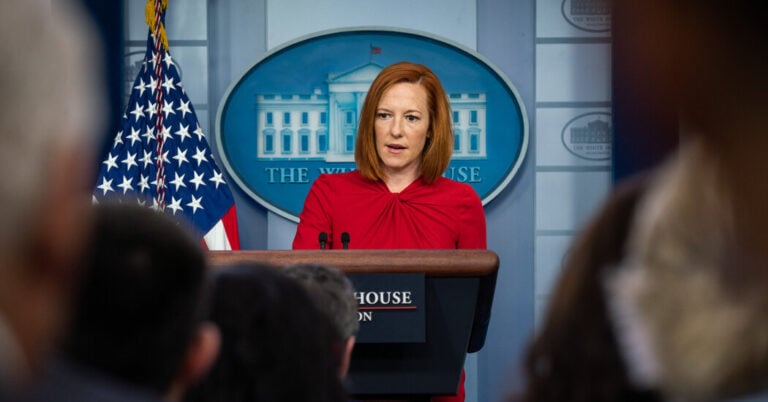 WASHINGTON — The Biden administration on Monday formally accused the Chinese government of breaching Microsoft email systems used by many of the world’s largest companies, governments, and military contractors, as the United States joined a broad group of allies, including all NATO members, to condemn Beijing for cyberattacks around the world. 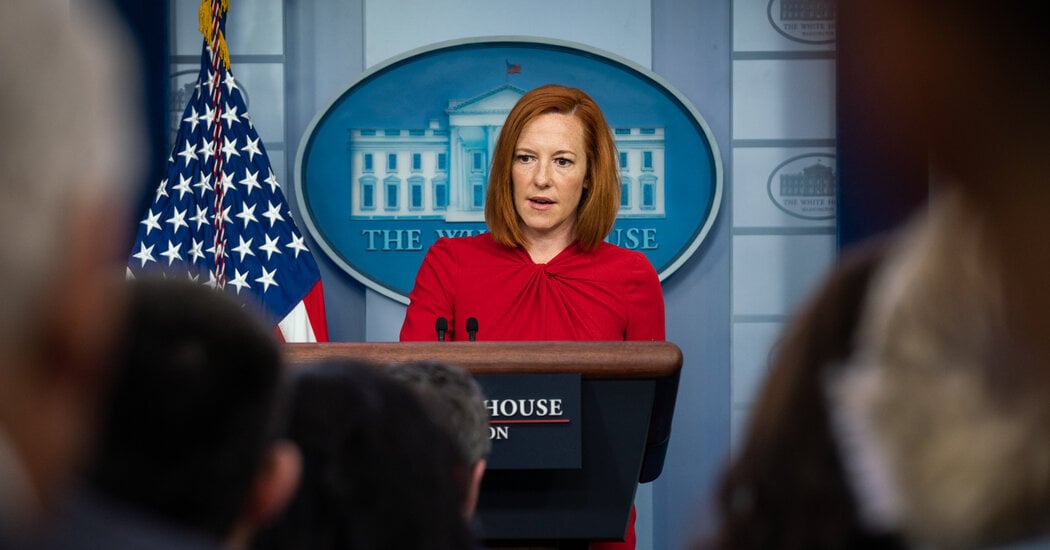 According to a statement from the White House, the United States accused China of the first time paying criminal groups to conduct large-scale hackings, including ransomware attacks to extort companies for millions of dollars. Microsoft had pointed to hackers linked to the Chinese Ministry of State Security for exploiting holes in the company’s email systems in March; the U.S. announcement on Monday morning was the first suggestion that the Chinese government hired criminal groups to hack tens of thousands of computers and networks around the world for “high remediation costs for its mostly private sector victims,” according to the White House.

Secretary of State Antony J. Blinken said in a statement on Monday that China’s Ministry of State Security “has fostered an ecosystem of criminal contract hackers who carry out both state-sponsored activities and cybercrime for their own financial gain.”

“These contract hackers cost governments and businesses billions of dollars in stolen intellectual property, ransom payments, and cybersecurity mitigation efforts, all while the MSS had them on its payroll,” Mr. Blinken said.

Condemnation from NATO and the European Union is unusual because most member countries have been deeply reluctant to publicly criticize China, a significant trading partner. But even Germany, whose companies were hit hard by the hacking of Microsoft Exchange — email systems that companies maintain on their own, rather than putting them in the cloud — cited the Chinese government for its work.

“We call on all states, including China, to uphold their international commitments and obligations and to act responsibly in the international system, including in cyberspace,” according to a statement from NATO.

Despite the broadside, the announcement lacked sanctions similar to those that the White House imposed on Russia in April. It blamed the country for the extensive SolarWinds attack that affected U.S. government agencies and more than 100 companies. (The Justice Department did unseal an indictment from May charging three Chinese officials with a campaign to hack computer systems of dozens of companies, universities, and government entities in the United States between 2011 and 2018. According to the Justice Department, the hackers developed front companies to hide any role the Chinese government had in backing the operation.)

By imposing sanctions on Russia and organizing allies to condemn China, the Biden administration has delved deeper into a digital Cold War with its two main geopolitical adversaries than at any time in modern history.

While there is nothing new about digital espionage from Russia and China — and efforts by Washington to block it — the Biden administration has been surprisingly aggressive in calling out both countries and organizing a coordinated response.

But so far, it has not yet found the right mix of defensive and offensive actions to create effective deterrence, most outside experts say. And the Russians and the Chinese have grown bolder. The SolarWinds attack, one of the most sophisticated ever detected in the United States, was an effort by Russia’s lead intelligence service to alter code is widely used network-management software to gain access to more than 18,000 businesses, federal agencies, and think tanks.

China’s effort was not as sophisticated, but it took advantage of a vulnerability that Microsoft had not discovered and used to conduct espionage and undercut confidence in the security of systems that companies use for their primary communications. It took the Biden administration months to develop what officials say is “high confidence” that the hacking of the Microsoft email system was done at the behest of the Ministry of State Security, the senior administration official said and abetted by private actors who had been hired by Chinese intelligence.