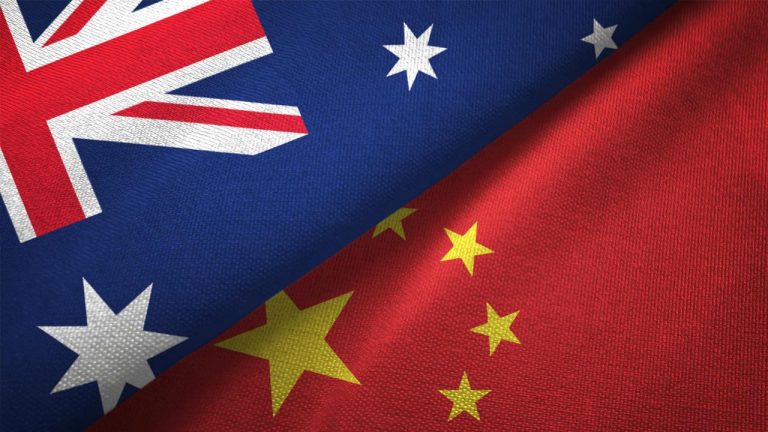 The US has vowed to back Australia as tensions with China escalate, with the US Secretary of State saying the country “will not leave Australia alone on the field”. The global superpower’s bold message follows Beijing’s shock suspension of strategic dialogue with Australia. 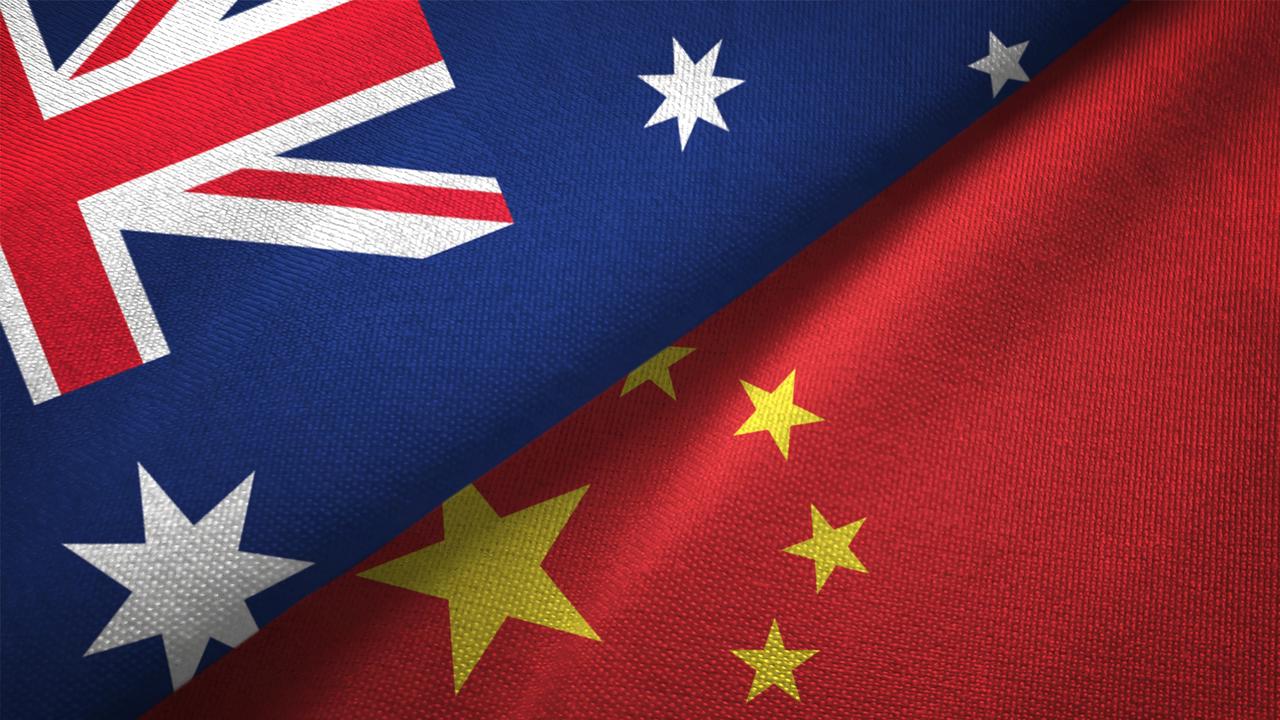 “The foreign minister and I touched on several key challenges that we face together and where the United States and Australia are very closely linked,” Secretary Blinken said in a joint address with Senator Payne.

“I reiterated that the US will not leave Australia alone on the field, or maybe I should say alone on the pitch, in the face of economic coercion by China.

“That’s what allies do. We have each other’s backs so we can face threats and challenges from a position of collective strength. Secretary Blinken said the Biden Administration had raised concerns about China exerting economic coercion over Australia.

“And we have made clear to the People’s Republic of China how such actions targeting our closest partners and allies will hinder improvements in our own relationship with China.” Senator Payne again reiterated that Australia sought a constructive relationship with China. “We stand ready at any time, amongst all of my counterparts and colleagues, to resume dialogue,” she said.

“We have a range of issues to work through with China at present, and we’ll continue to engage China to resolve those outstanding issues, those outstanding trade issues, and use appropriate mechanisms that are available to us if we need to. “We welcome the explicit expressions of support from Washington as Australia works through those differences.