It comes on the same day Victoria recorded a positive Covid case in an aged care facility, with officials launching a full-scale health response to avoid the virus spreading. 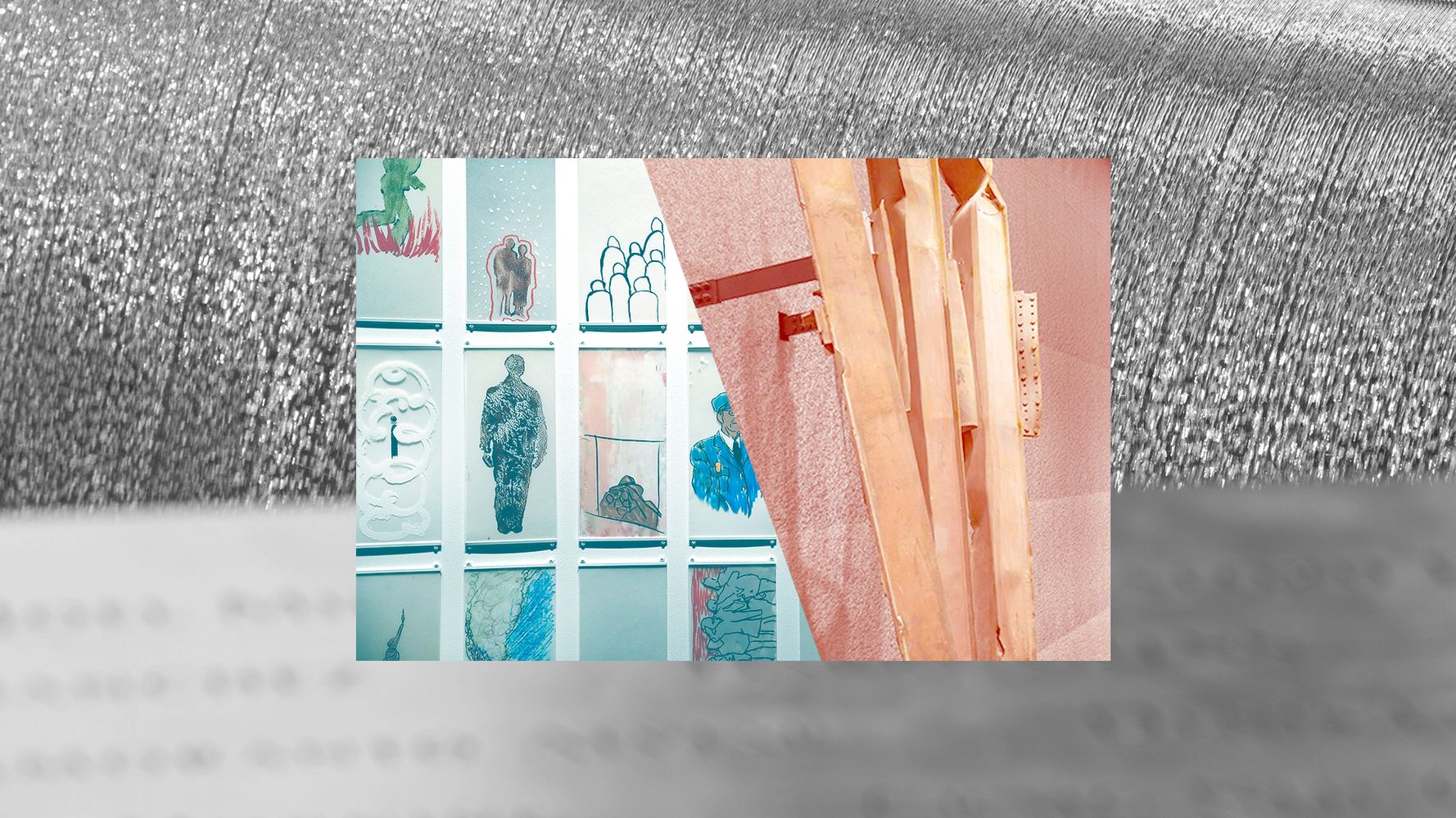 Victoria recorded five new cases on Sunday, with a total of 49 active patients in the state. Exposure sites have reached more than 170, sparking fears the lockdown could be extended beyond its Friday deadline. A push to bring back JobKeeper for struggling residents is also gaining steam, with the ACTU saying “more than a million casual workers in Victoria will be facing increased uncertainty this week”.

Appearing on ABC’s Insiders program on Sunday, Victorian Liberal MP Dan Tehan was asked whether the federal government would support those casual Victorian workers. They were financially affected by the lockdown, the state’s fourth.

Mr. Tehan suggested that those affected “go to Centrelink” but couldn’t confirm whether they would receive any additional funding.

Mr. Tehan mentioned several “existing support” packages — namely the Pandemic Leave Disaster Payment and Emergency Health Payment — but the host David Speers pointed out that the payments are not available to everyone, mainly if you contract Covid-19 or are a close contact.

Contents show
When asked what a waitress or bartender can do, Mr. Tehan replied:
Mr. Tehan said that figure was $46 billion.
Dan Tehan’s interview is ‘confusing.’

When asked what a waitress or bartender can do, Mr. Tehan replied:

“Well, you can go to Centrelink, and if you’re eligible, if you’ve lost a complete week’s work or if you will lose two weeks’ work, then you might be eligible for one of these emergency health payments,” Mr. Tehan said.

“So for those people who find themselves in circumstances where they’ve completely lost their income, then they should go to Centrelink and see whether they are eligible.”

According to the Services Australia website, which lists the Crisis Payments, it states explicitly: “You can’t get this crisis payment for lockdown”.

When quizzed if the federal government was announcing a new policy position, Mr. Tehan’s fumbled response is below.

“If you’ve lost your income, obviously it depends on eligibility, and you’re going to lose your income for the week, then you should go to Centrelink and see whether you might be eligible for an emergency payment.

“This is not a new government policy. What I’m saying is if you’ve lost all your income, then you should go to Centrelink and see whether you’re eligible for payment.

“It will depend on your circumstances and on your loss of income. They will assess the situation and see whether you’re eligible for payment.

Mr. Albanese said of Mr. Tehan’s latest appearance: “I’m not sure what he was saying; I know that he wasn’t clear at all, but he implied that there was already significant economic support available.