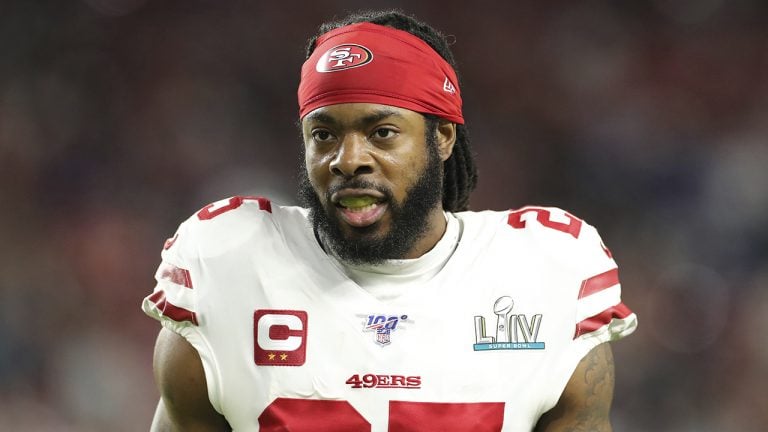 Home surveillance video shows NFL star Richard Sherman aggressively trying to enter his in-laws’ home on Wednesday. Sherman rang the doorbell to the Redmond, Wash. house and tried to open the door, and became visibly frustrated at not getting in. “Come through,” the former Seattle Seahawks and 49ers cornerback yelled. “Come through, b—-.” 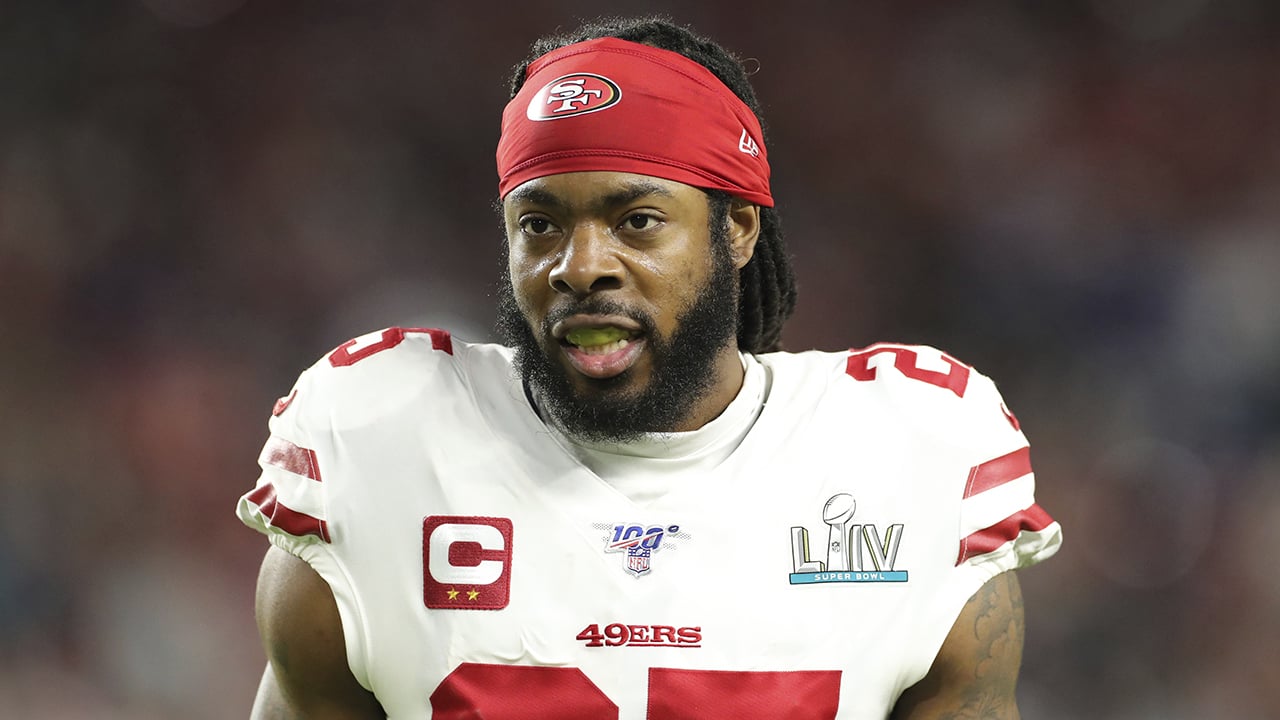 He then tried to force his way in, unsuccessfully.

“That s– real cute,” he said before trying to open it again.

According to multiple reports, the 33-year-old was released from jail without bail on Thursday, with his pending felony charge of domestic violence residential burglary reduced, leaving him to face four misdemeanors.

Sherman was arrested Wednesday morning for the incident, which followed a reported DUI incident and involved three separate 911 calls. In one, his wife, Ashley Moss, claimed he was considering taking his own life.