A major Australian airline hit a global system outage, affecting flights and frustrating countless travelers. Virgin Australia on Friday reported the major outage, which hampered check-in and boarding systems. Passengers reported growing crowds at airports, with several flights delayed because of the issue. Virgin Australia’s system crashed about an hour ago,” one traveler wrote. They can’t check anyone in; the airport is getting very busy.

Contents show
This sucks.
The spokesperson said several airlines globally had been affected. 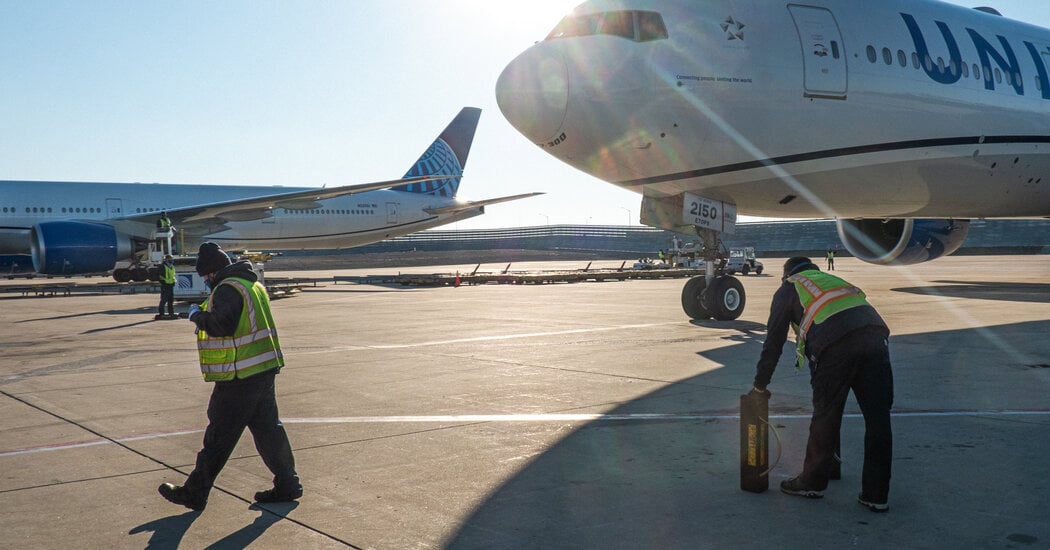 A second traveler at Melbourne airport said crowds built after boarding gates were shut down across the country. All Virgin Australia flights arriving in and departing from Brisbane Airport on Friday night were delayed, with some even being canceled entirely. All flights leaving the airport from 4.50pm onwards were delayed

The spokesperson said several airlines globally had been affected.

Airport staff has moved to manual check-in processes, but there are delays,” the spokesperson said. We are working to resolve the issue as quickly as possible. We recommend that customers check their flight status on our website.