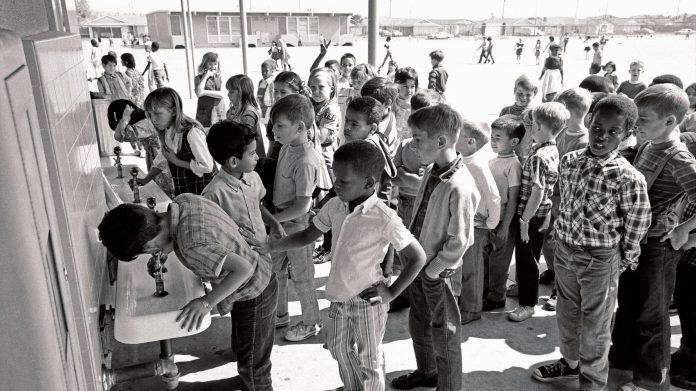 Our house had a cottonwood tree in the backyard. In the excruciating Texas summer, it bloomed, and cotton flew around the house like summer snow. It caked over the window screens and blocked the wind from coming into the house.

Some of our neighbors had water cooler fans that blew out a cool mist. It made the whole house feel like a swamp and made everyone feel like they were trying to breathe underwater. I hated those fans and was grateful we couldn’t afford one. 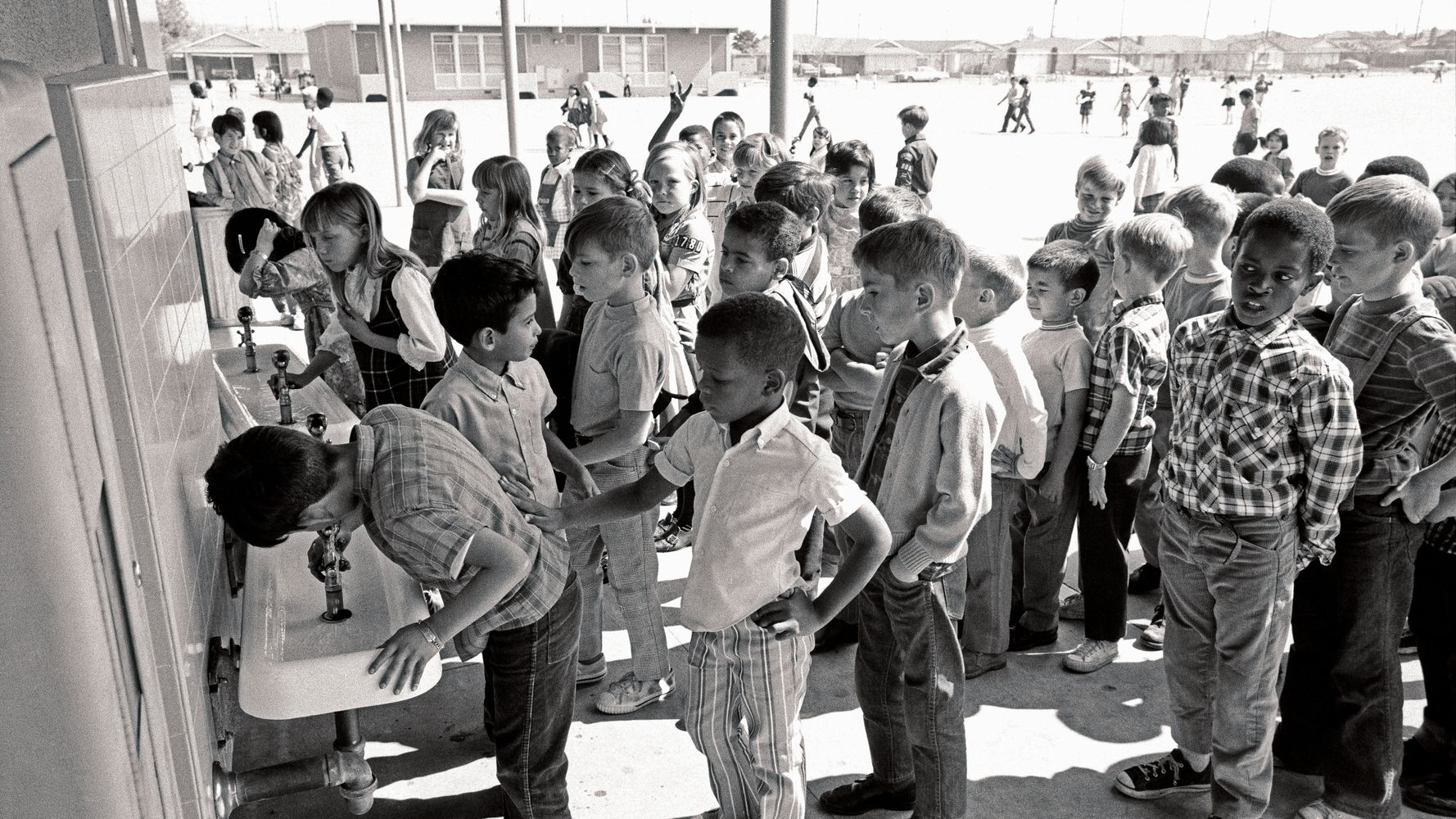 We were poor, but not in the ways that mattered. No one went hungry. No one was homeless. There were no drugs. No gangs and no neighborhood blight. The front door to our house was never locked. And everybody owned the home they lived in. My parents purchased our home in the 1950s, and it was a significant accomplishment for them.

When I enrolled in elementary school, all of my teachers were Black, and they preached excellence like a well-rehearsed Sunday sermon. By the time I began middle school, I was a track star in sixth grade, held the first chair in the band, and was among the top five grade earners.

But all of that changed in 1974 when I was in seventh grade. As part of the mandate issued by the U.S. Supreme Court in the landmark case, Brown v. Board of Education of Topeka, Kansas, my classmates and I were among the first group of Dallas students to take part in a new busing program.

On May 17, 1954, the Brown case signified a cultural reconstruction project of enormous proportions for our country. It successfully ended legal segregation in education and laid the groundwork to dismantle segregation in all sorts of other areas, including housing, transportation, voting, employment, and public accommodations.

It is viewed as the most significant case of race in America’s history. The ruling was marred, however, by violent confrontations delaying its implementation in some parts of the country for more than 20 years. But when the Brown command finally etched itself upon the country, the social stuff of that imprinting behaved in ways other than intended.