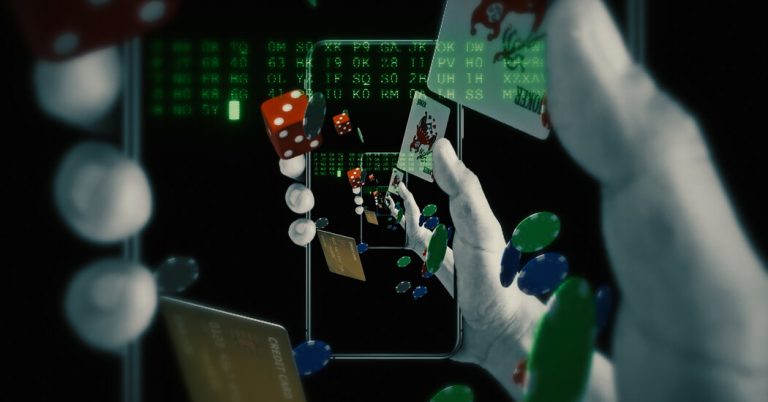 LONDON — When Gregg finally stopped gambling in late 2018, he was in a dire financial position. He had lost nearly $15,000 during a nine-month betting binge, on top of two outstanding loans totaling more than $70,000 and a mortgage of more than $150,000 on his small home in Britain. Now he is on a hunt to know whether his favorite gambling app, Sky Bet, knew about his problems and still tried to hook him. 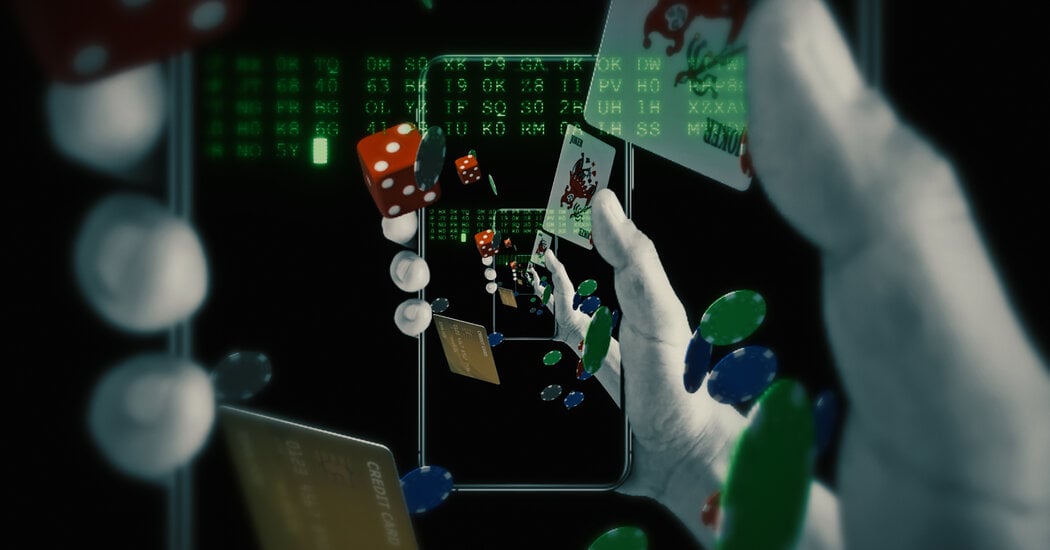 Records show that Sky Bet had what amounted to a dossier of information about Gregg. The company, or one of the data providers it had hired to collect user information, had access to banking records, mortgage details, location coordinates, and an intimate portrait of his habits wagering on slots and soccer matches.

After he stopped gambling, Sky Bet’s data-profiling software labeled him a customer to “win back.” He received emails like one promoting a chance to win more than $40,000 by playing slots after marketing software flagged that he was likely to open them. A predictive model even estimated how much he would be worth if he started gambling again: about $1,500.

Gregg learned behind-the-scenes tracking after he hired a lawyer and took advantage of Britain’s data protection laws, which require companies to share with people what personal data they hold about them. He wanted to know if Sky Bet had profiled and targeted him even as he tried to quit gambling.

He shared the documents with The New York Times on the condition that his full name not be used, out of concern that the details would imperil his career and sever relationships with family and friends. Sky Bet, which declined to comment on the record for this article, did not dispute that the documents were authentic.

As gambling apps explode in popularity worldwide, the documents show how far one of the gambling industry’s most popular apps has adopted some of the internet’s most invasive tracking and profiling techniques. Instead of using data to identify and help problem gamblers like Gregg, industry critics said, information is used to keep players hooked.

Gambling apps like Sky Bet make it as easy to wager as to order an Uber. Many people view them as an innocent diversion. But to a group of gambling addiction experts, data-privacy activists, and industry critics in Britain, home to the world’s largest app gambling market, the documents offer a warning to players and regulators in countries like the United States, where similar services are proliferating. More than a dozen states, including New Jersey, Nevada, and Virginia, now allow app-based gambling.