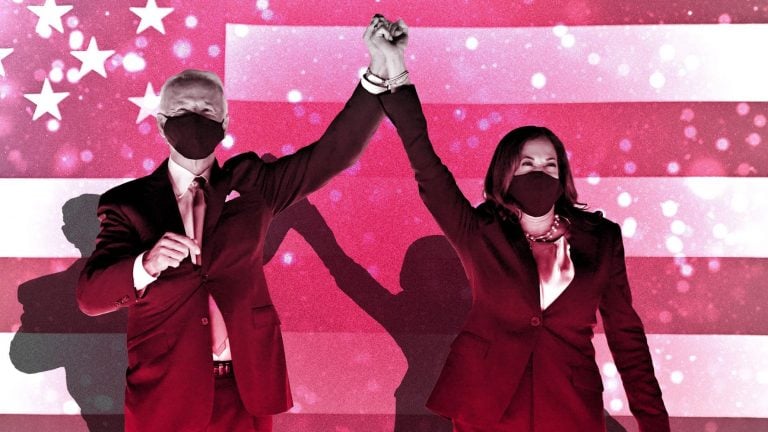 The replacement of Donald Trump as president was a desperately yearned-for occasion. One could be forgiven for being a bit overcome. One could be forgiven, perhaps, for posting earnestly about Michelle Obama’s bold wine-colored ensemble or for publicly admitting to weeping at the sheer thought of Joe Biden’s decent soul. Then again, there are limits. “In my fantasies,” tweeted a particularly overcome author, “Pete & Chasten will have Kamala. 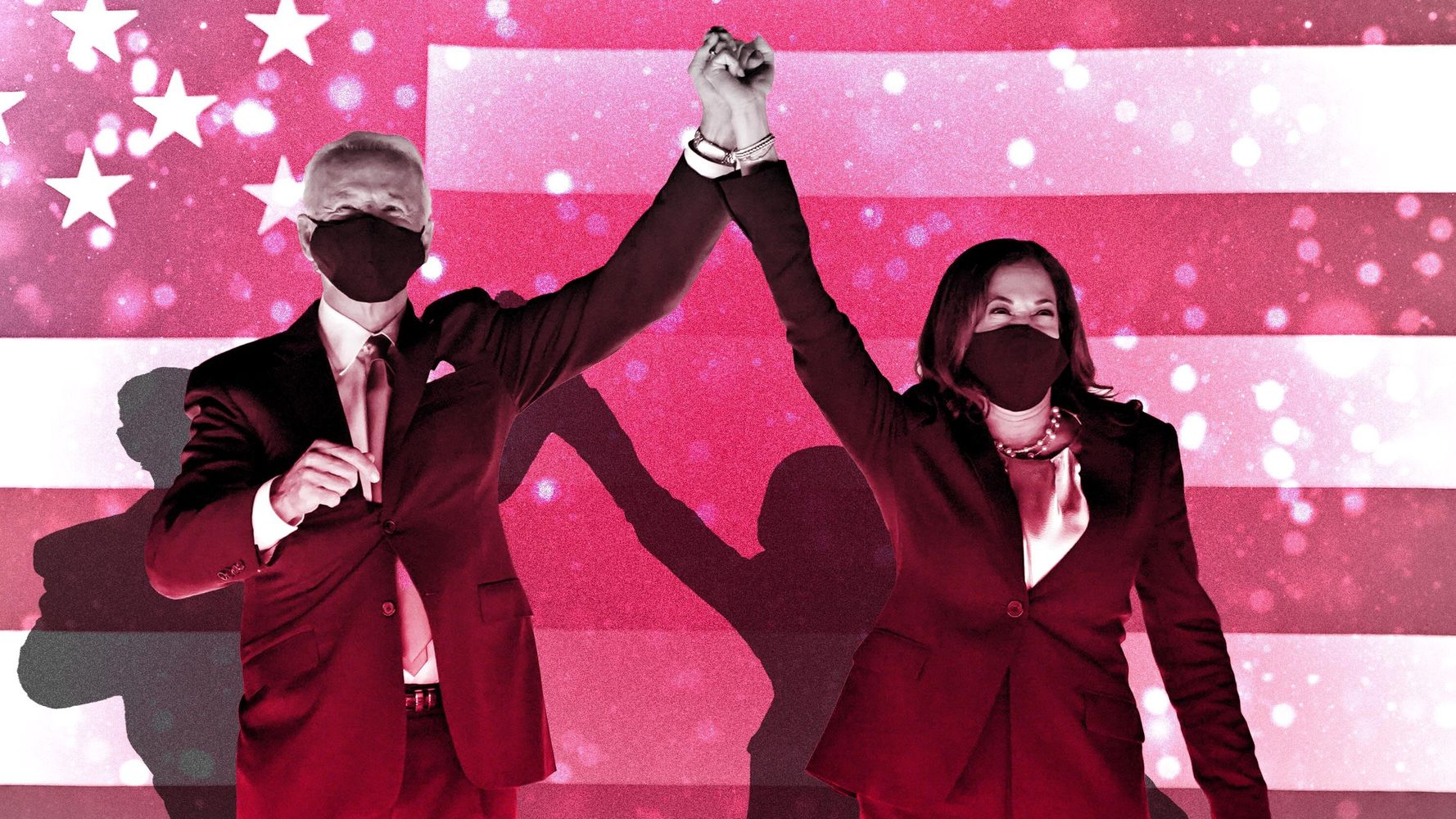 Dougie over for weekly potlucks that Michele O. will crash with a bottle of wine & gossip, after which Dr. Jill & Joe bring the dogs over along with some homemade brownies to enjoy while they all sing Karaoke.” Another woman asked whether she was “wrong” to “ship” Ella Emhoff, Kamala Harris’s arty stepdaughter, with Amanda Gorman, the youth poet laureate who delivered a stirring poem during the inauguration, two young women who, to my knowledge, have never expressed romantic interest in each other. Giddy at the long-anticipated inauguration of Biden and Harris, some liberals on Twitter acted out familiarly: posting tender White House fanfiction about the first and second families.

Or, more endearingly, the meme casting Elizabeth Warren as the ideal colleague or friend, the kind who never takes up too much of the floor in meetings? Or the romanticization of Biden and Barack Obama’s professed close friendship, a cultural obsession so deranged that it spawned a series of detective novels starring the duo?  The most fascinating and puzzling of these fantasies contain an odd solicitude. They seem to arise from a (probably baseless) belief that our favored pols are martyrs tirelessly laboring on our behalf and are therefore deserving of love and multiple orgasms and potlucks featuring hearty laughter and five-alarm chili, which the populace can summon for them through the power of positive thinking.

Democratic thirst tweets can be horny or simply corny, but there is almost always a sort of huggable fuzziness to them. It wouldn’t be surprising to see a tweet about the Bidens and Harris-Emhoffs forming a quarantine pod, planning an excursion to Medieval Times together, or inviting Dr. Anthony Fauci to a monthly key party. In these tweets, politicians are sweet and pure of heart, fun to split a bottle of wine with, and will always let you know if you have spinach in your teeth. They’re low-key sex symbols that put in the work between the sheets. Tweets of this genre, in short, are fantasies of niceness and consideration, as manifested interpersonally among our government’s elite.