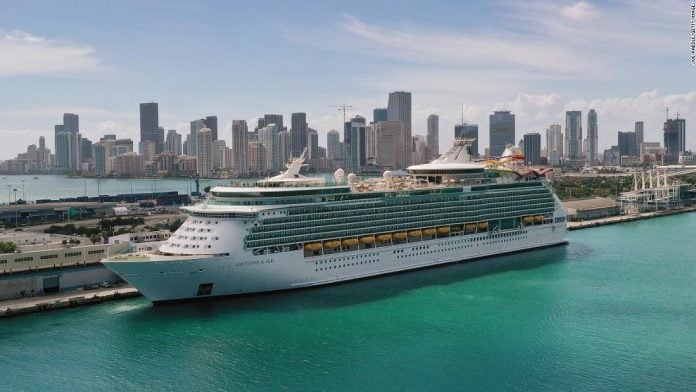 (CNN) — It’s been a year since the cruise industry was in the eye of the Covid storm as leisure ships proved themselves ideal places for the disease to spread. On March 13 last year, the US Centers for Disease Control and Prevention issued a no-sail order for ships plying American waters while major industry body Cruise Lines. 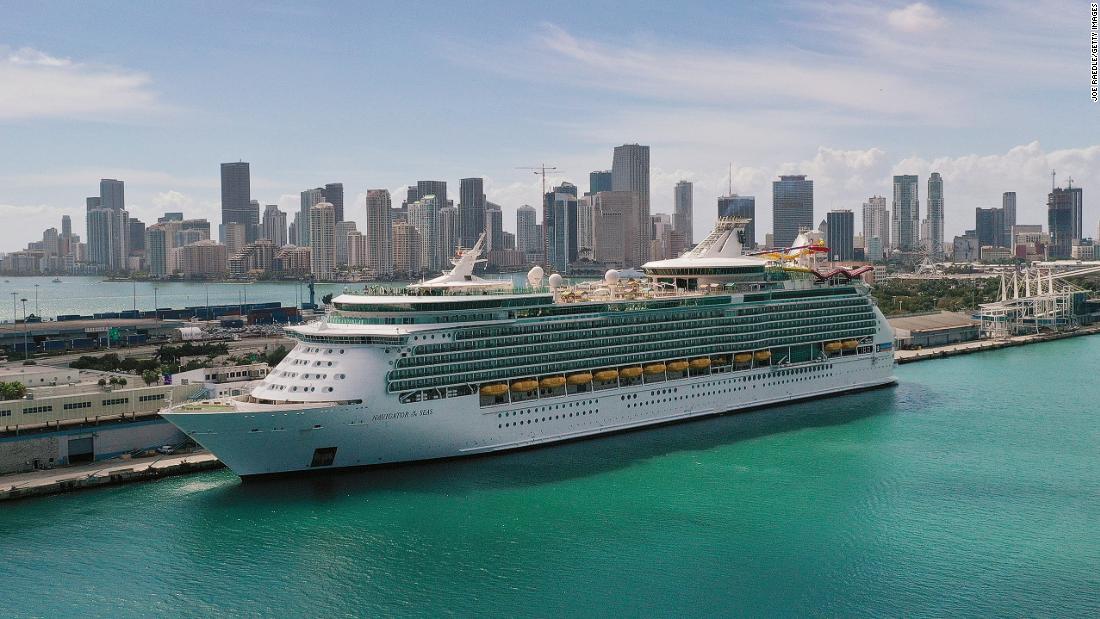 International Association voluntarily suspended all operations. The resulting scramble to get passengers and crew members home dragged on for several months. Ports closed their doors to virus-hit vessels, on-board Covid cases spiraled, and when passengers were returned home, crew members still stuck at sea were hit by a mental health crisis.

Today, the multi-billion dollar industry remains in limbo. While recent vaccine rollouts have brought optimism and, in some countries, Covid numbers are finally going down after a devastating second wave, international travel remains curtailed. Most of the world’s major cruise lines have canceled voyages until

The northern hemisphere summer — and there remain question marks over what cruising in the wake of Covid will look like. Attempts to bring cruising back in specific markets have so far yielded mixed results. While it’s hard to know precisely when and how the world will reopen, here’s what we do know about the future of cruising.

What are cruise lines and countries saying?

Out of action cruise ships laid up in the waters around Cyprus.

Right now, most of the world’s major cruise lines remain out of action.

In Europe, some operations cautiously recommenced operations last summer — including MSC Cruises and Costa Cruise Line. Both cruise companies ran Italian voyages with strict Covid protocols, but sailings were canceled when the second wave of Covid-19 hit Europe over the winter months. MSC recommenced sails on its Grandiosa ship at the end of January 2021 and plans to start another European-only cruise on MSC Seaside in May. Meanwhile, Costa Cruises plans to restart its Italian sailings on March 27, 2021.

Both will cater only to passengers living within the European Union’s Schengen zone. AIDA Cruises — owned by Carnival Corporation — is due to restart cruises around the Canary Islands in March 2021. In the US, the CDC no-sail order was lifted in October 2020, and detailed regulations were subsequently announced for how cruising could return to US waters, including running “simulated voyages” designed “to replicate real-world onboard conditions of cruising. The CDC rules were announced before the vaccine rollout gathered speed, focusing on preventive measures, including pre-boarding testing.