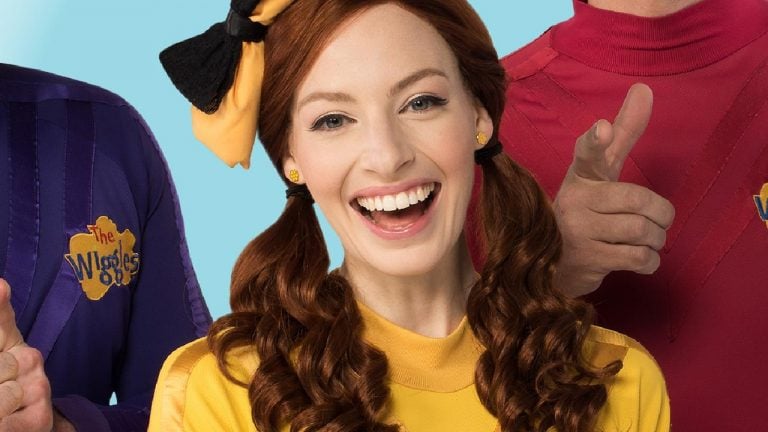 Yellow Wiggle Emma Watkins has announced she is engaged three years after her split from Purple Wiggle Lachlan Gillespie. The 31-year-old confirmed the news on Instagram on Monday night, posting an image next to musician and Wiggles bandmate Oliver Brian while showing off her engagement ring. 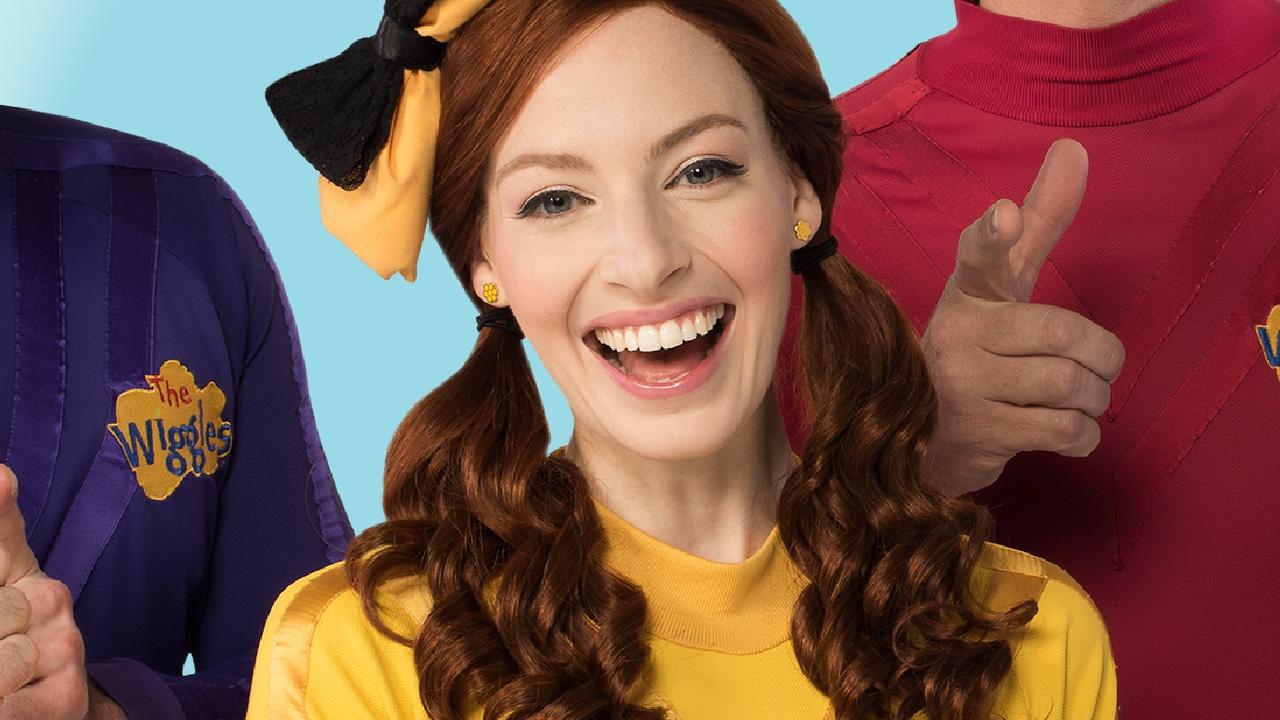 When life gets more sparkly,” she wrote.

Watkins confirmed her romance with Brian, who plays the banjo for the group, in December 2019, telling Stellar magazine: “Yes, I’m in love, and I feel very excited to tell you.” Watkins revealed that she and her new beau had worked together for four years before he asked her to dinner, describing him as her “opposit. “He’s a very calm and thoughtful person.

I’ve always been interested in his mind and his take on life, and his morals. He loves talking about the environment and food production. Watkins and her co-star Gillespie’s highly-publicized split dominated headlines in August 2018, but the two have remained close friends and co-stars since their marriage breakdown. At the time, Gillespie said they

Are the best of friends — “we always have been; that’s how it started. E said they were like any other couple and just realized they had reached a stalemate in their seemingly picture-perfect relationship. To be able to realize as a couple that we were going different ways and to stay as close as we are is a real testament, I think, to both of us,” he told the publication.